TravelIndonesia.biz – Travel information & useful tips for your trip to Indonesia

Welcome to Travelindonesia.info! As the name suggests, everything here revolves around traveling and vacationing in Indonesia.

Indonesia is spread over a total of 17,508 islands. More than half of the population of Indonesia live on the island of Java. Indonesia’s capital Jakarta, with around 12 million inhabitants, is also located here. 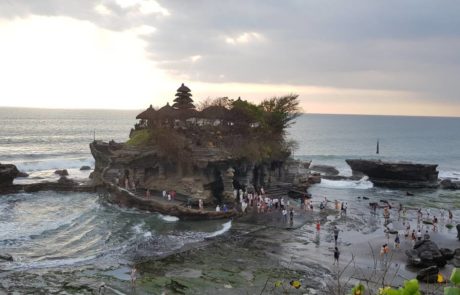 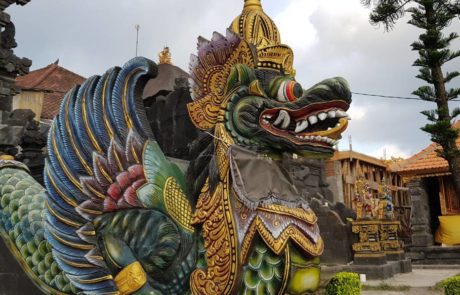 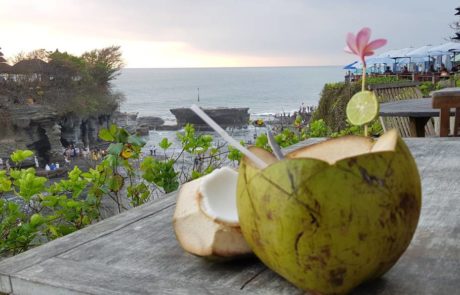 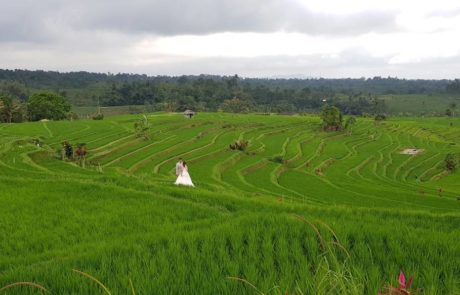 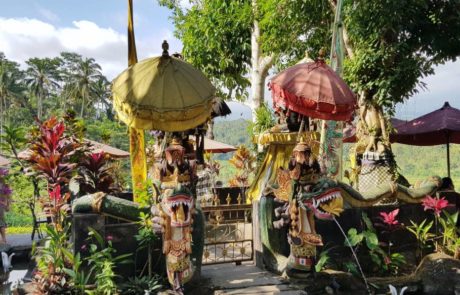 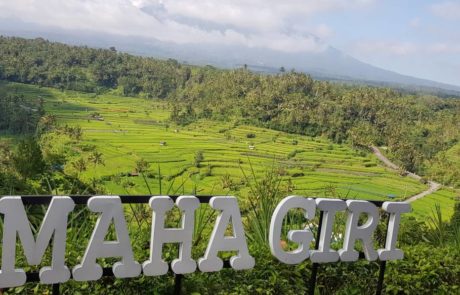 Tourism is a very important source of income for Indonesia. Over 10 million tourists visit the island nation every year. By far the most popular travel destination in Indonesia is the island of Bali with around four million tourists annually. But of course Indonesia has a lot more to offer than Bali. Due to the large number of islands, there is an infinite number of dream beaches in the island state. Ideally suited for a beach holiday and also very popular for divers due to the underwater world.

But Indonesia also has a lot to offer in terms of culture, temples and UNESCO World Heritage Sites. And then there are, among other things, numerous national parks, rainforests and volcanoes.

Do you fancy Indonesia?

Indonesia has a large number of airports, including numerous international airports. If you are traveling to Indonesia from Europe, you will most likely arrive at one of the following three airports in the island state of Indonesia:

A visa is required to enter Indonesia.